The former Rabobank office has undergone a remarkable transformation and has been converted into a light and spacious residential complex called De Wester. De Wester offers 82 independent rental properties of 60 m² on average.

The spacious and bright studios and apartments feature a large living room with an open plan kitchen and a modern bathroom. The built-in kitchen is equipped with an electric hob, an extractor hood, a refrigerator, a stainless-steel sink, and multiple cabinets. The units, that vary in size from 37 m² to 63 m², each have their own storage space that is located in or near the apartment.

Although the contours of the building have remained intact, the transformed building now has a modern look. Dark brown bricks have replaced the old gray façade. The twenty-year-old plump superstructure gave way to clean lines and large glass walls.

Number of residences:
82 apartments and studios

The fifth floor offers a spacious roof terrace that is accessible to all residents. Besides that, some of the residences have their own balcony. Parking space is available on the parking lot as well as in the in-house parking garage, and the premises offer various charging points for electric vehicles. Bicycles and scooters can be parked in the in-house basement.

The complex borders an existing friendly residential area near the center of ‘s-Hertogenbosch. A large variety of facilities are available in the vicinity of De Wester, including the ‘Helftheuvelpassage’ shopping center and various sports facilities. The central train station is only a mile away. 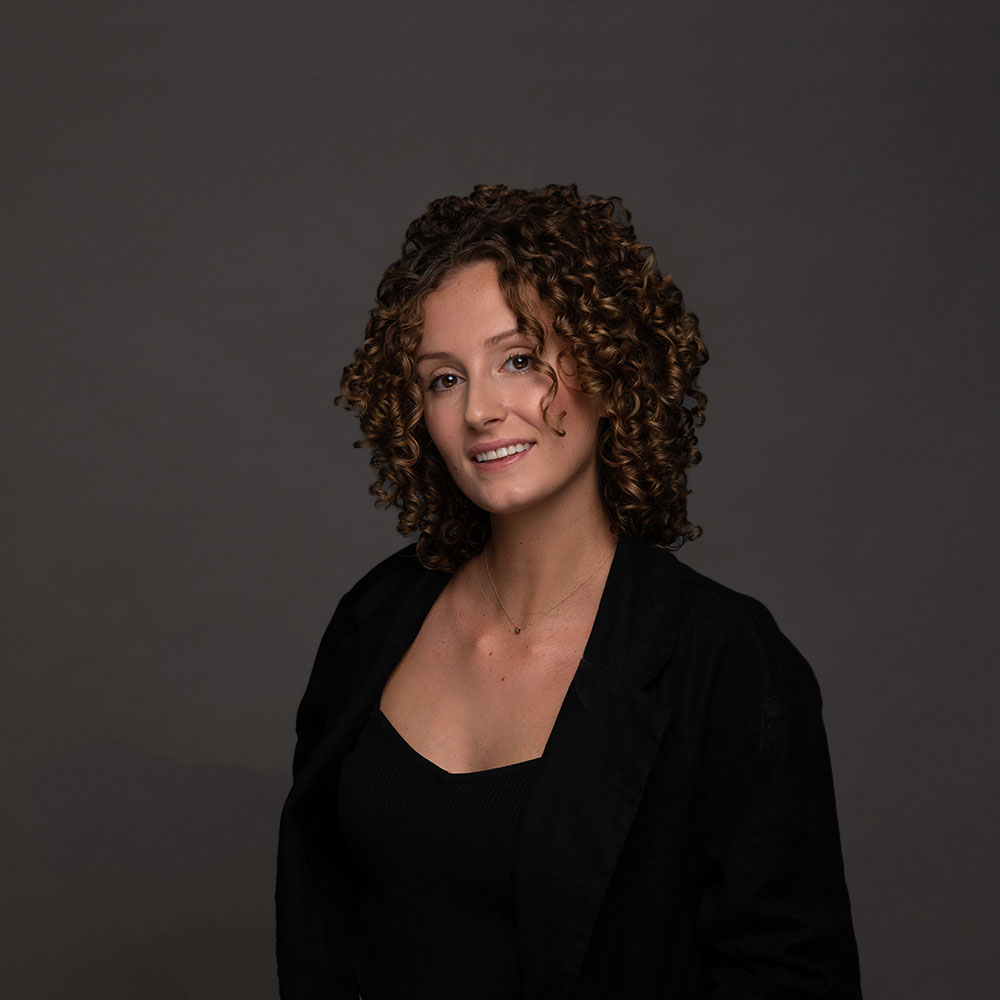